Skip to content
Coverage, InkSTORMBLOG
Latest News, Articles and Tips from Coverage, Ink.StormblogLEAN INTO THE TWIST 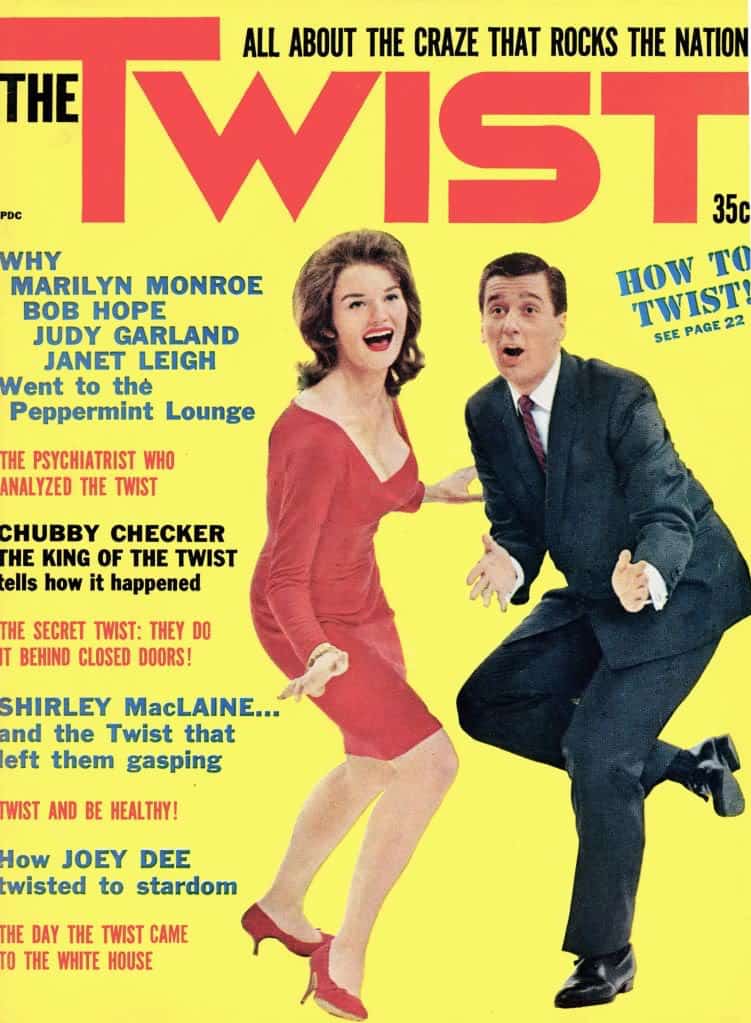 Tips for Get Repped Now (and in General) from CI Management

Poor writers.  Everyone always tells you to be original, to stand out.  At the same time, we know that the industry is totally risk-averse and there’s a reason we’ve all been watching LAW & ORDER for multiple decades, and you’re told to write something that fits in.  Finding that intersection between originality and formula is incredibly difficult, but unless your goal is a life of experimental and quirky indies (totally legit if that’s your thing), you’ll want to sell that script or use it as a writing sample to get staffed, a writing assignment, and so on.

How to accomplish that? If we had the perfect answer, we’d be running Hollywood ourselves, but we can offer some advice to push you in the right direction:

LEAN INTO THE TWIST.

Figure out what it is about your script that takes the ordinary comedy/drama/horror/fantasy and makes it unique.  Imagine if some of the great movies had shrugged off the chance to try something different? What if ALIEN had gone with the original concept, where Ellen Ripley was a male character? Imagine HAMILTON as a straight biography.  Imagine if TED LASSO were set in the U.S. instead of the U.K? Work on taking the ordinary and making it extraordinary.

That also means taking a hard look at your own writing and second-guessing your choices in favor of the distinctive, unique and unexpected. If something’s nagging at the back of your mind, listen to it.

CAN YOU SEE THE POSTER?

You’ve heard it a couple of thousand times – “know your audience.”  As a writer myself, this always raises my hackles a bit because I love all kinds of movies from horror to kids’ adventures to indie comedy dramas.  I don’t want to pigeonhole people into being one type of moviegoer or another.  However, it’s an unavoidable truth that a script isn’t truly finished until it’s up on the screen for all to see, and for that to happen, we need to make sure the gatekeepers (agents/managers/producers/talent) have a clear path to getting it there.  If you’re writing a horror movie, make sure it’s scary all the way through.  If it’s comedy, we need to laugh.

If you’re writing for kids, think about their parents sitting in the audience passing judgment on the appropriateness of your material.  And if you’re going to blend genres, you’ve got to do all of that twice to satisfy the demands of all the movies you’re attempting to mesh.

WEAR YOUR HEART ON YOUR SLEEVE

As writers, our job is to comment on the human experience, whether by watching ROCKY go the distance, a consideration of race and class in BRIDGERTON, or the nature of greed, power, and family in SUCCESSION.  That central theme is the element that connects the audience to the script, and it’s one of the first things the readers look for.  A good way to approach this is to ask yourself a few questions – What am I trying to say about the world through my hero’s experience?  What do they need to learn?  What conclusions can I take away at the end of the story?

GET OUT is memorable and disturbing not just because it’s a horror movie, but because it delves into something uncomfortable about our world and forces us as an audience to confront it.  (It also took over 30 drafts to get right, as Jordan Peele is quick to point out. Food for thought and object lesson.)

You want an audience to keep talking about your script long after they’re done, and finding that thematic point of connection is going to help you get there. 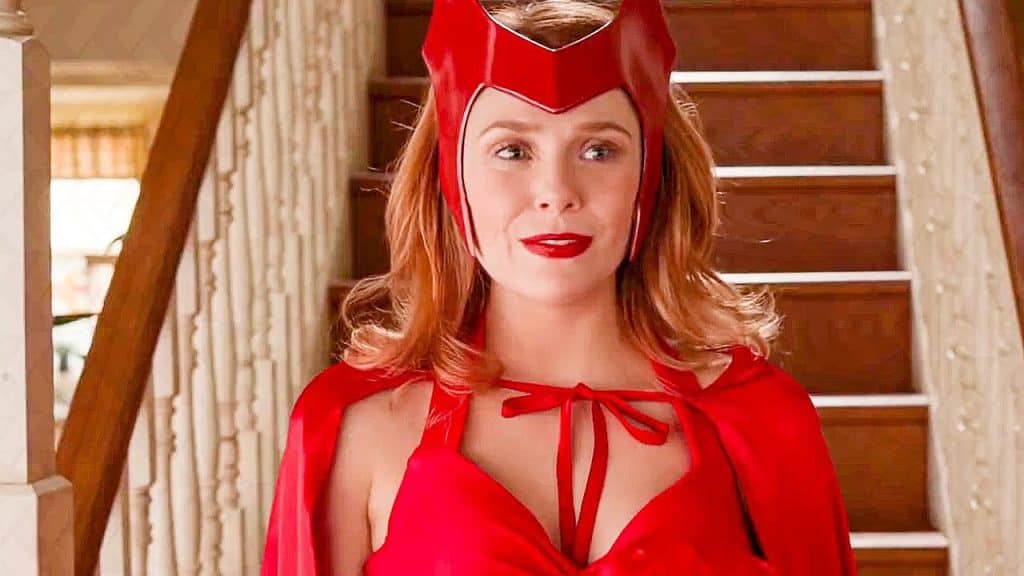 Your protagonist wakes up, gets out of bed, and goes to work…and your reader falls asleep. The first ten pages are your chance to hook the reader and get them excited about the rest of the script.  Unless you’re writing about a protagonist whose morning routine is crucial to the story (see STRANGER THAN FICTION for a master class on this), start your story with a bang.  Show your protagonist doing what they do best – or worst, as the case may be.  Tell us why this world is unique and irresistible (see the first episode of WANDAVISION for risky but unforgettable opening pages).

We’ve said it before a couple of million times and we’ll say it again – don’t forget to proofread.  A typo or two is inevitable – nature of the beast – but every time something is spelled wrong, formatted poorly, or grammatically wonky, readers “bump.”  Every bump pulls us out of the narrative – and that’s a problem.

The last thing you want to do is remind readers that they’re reading.  You want them to get lost in the narrative in a good way.  With all of the information out there on formatting (like our own CI Spec Format & Style Guide Edition X,) and all the software-based proofing tools, there isn’t really any good excuse for not presenting a clean, well-proofed script.

This may seem like the most obvious piece of advice, but we can’t tell you how many scripts come in that haven’t had a basic spell-check, and we can’t emphasize enough how much it irritates our readers. For God’s sake, people, run the damn spell-check — don’t count on your software to flag all the typos, and please proofread your work. That simple act could save your submission from the recycle bin.