Skip to content
Coverage, InkSTORMBLOG
Latest News, Articles and Tips from Coverage, Ink.Stormblog“ADAPT OR DIE”: Changes Indie Films Have Made to Survive (The Wrap) 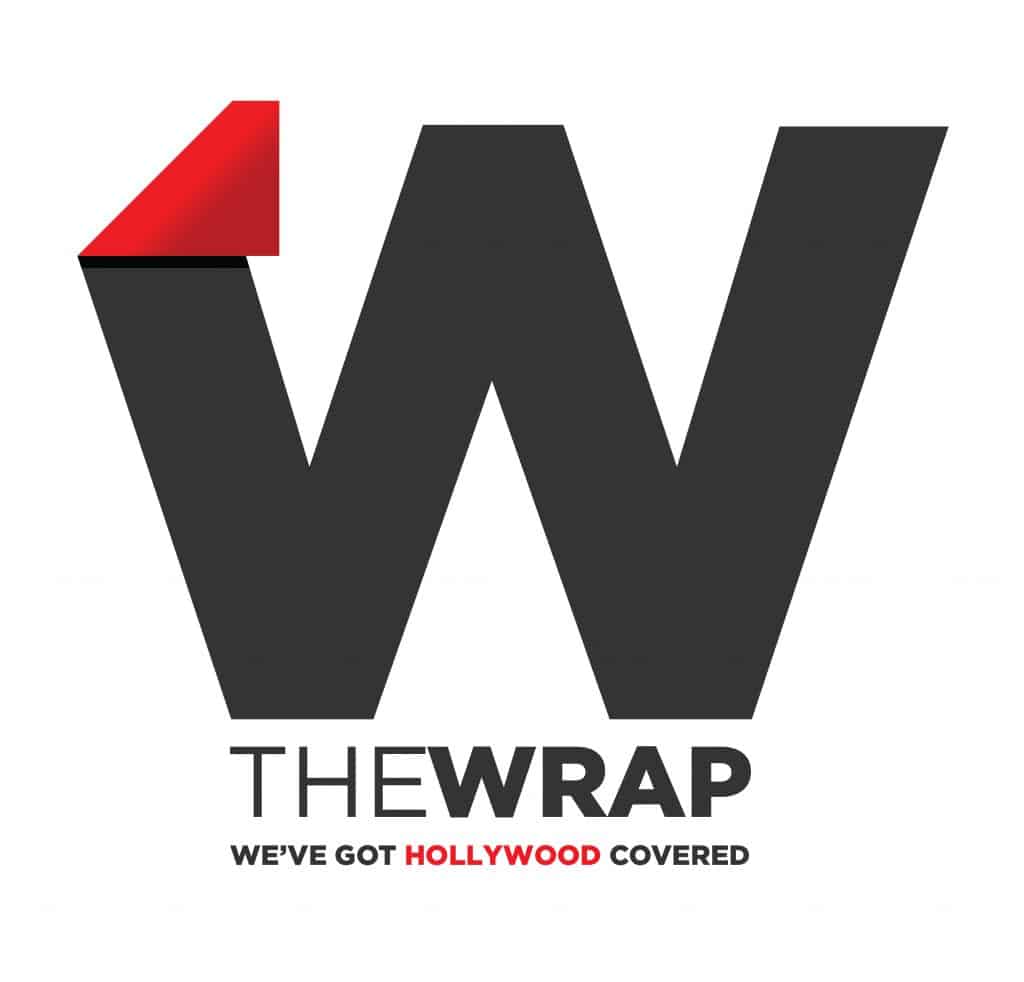 Changes Indie Films Have Made to Survive

Pro Insight for The Wrap

Reprinted with permission from The Wrap

Ah, the good old days. Make an indie genre film, keep the costs low, and you were almost guaranteed to make a profit — even if the film wasn’t any good. Now? Many revenue streams have dwindled or outright vanished, and indie producers are facing unprecedented competition from the entire world.

It’s been tough for years. DVD/Blu-Ray revenue is basically gone. Foreign sales for U.S.-made indies have been shrinking, in part due to market over-saturation, as well as foreign production companies producing more content than ever before — which translates to reduced demand for American indie movies from international buyers. Unless your feature gets picked up at a film festival as a Netflix or Amazon original, it’s tough to make money streaming. A savvy foreign sales agent used to be able to guess a film’s potential revenue within 10-15%, according to Artist View Entertainment President Scott Jones.

“But with everything turning to streaming, it’s hard to quantify. (Once) you pretty much knew how many DVDs were gonna get shipped. You had a pretty good idea of what your bottom line was,” Jones said. “Now you don’t know.”

And because many Netflix sales are a flat deal, Jones says “it doesn’t matter how many people watch your movie on Netflix … because there’s no back end for you anyway.”

Theatrical getting quashed in the process sure doesn’t help either.

“The COVID situation has been really difficult for the independent marketplace in general,” XYZ Films co-founder Aram Tertzakian said. “Many independent distributors are struggling and taking on less content. As a foreign sales agent, we’re invested in seeing them make it out on the other side of this pandemic.”

A lot of independent distributors in the foreign marketplace rely on theatrical releases and don’t necessarily have a strong secondary market with home video and video-on-demand (VOD). COVID has not only demolished theatrical revenue, it’s hurt airline and cruise ship ticket sales, and it has made production difficult and far more costly.

“How do you make an indie movie in this environment?” wondered filmmaker Will Canon (“Brotherhood”). “If you’re making a movie for a million dollars (or less), how do you survive getting shut down? (How can you) afford the protocols that have to be in place? How do you add 15 or 20 percent to your budget? You have to be really smart about it.”

Foreign presales used to be a great tool indies could use to help finance a movie, but they’re drying up, as well. 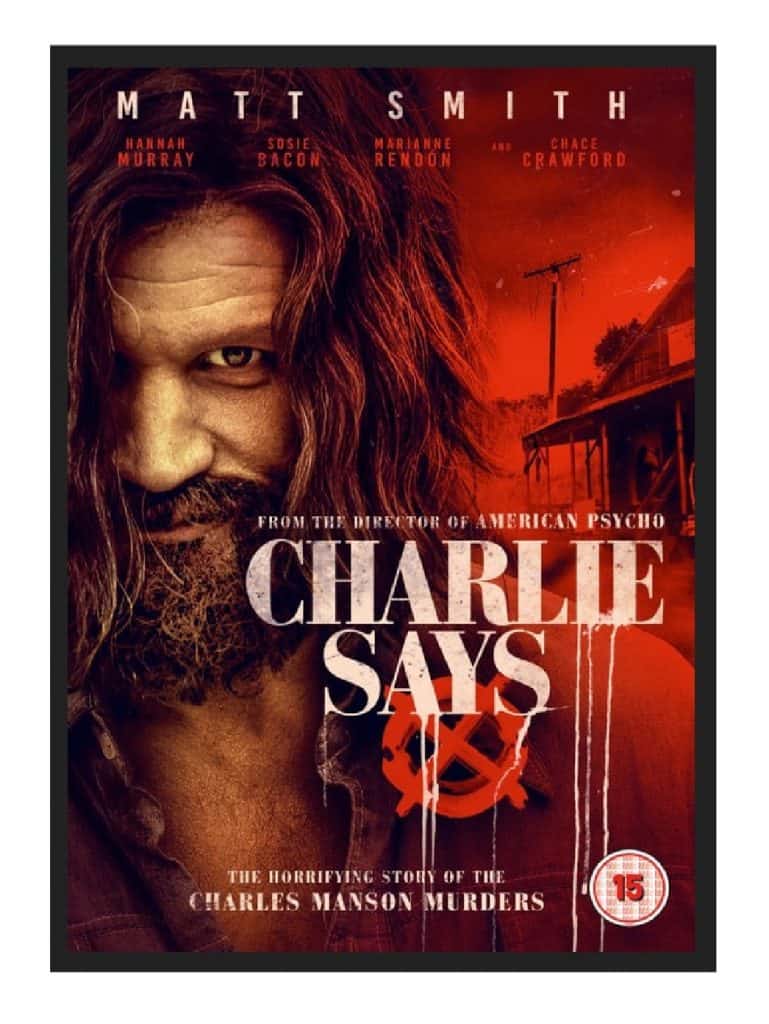 “You have to have real names or a great hook,” producer/filmmaker Jeff Miller (“The Russian Bride”) said. “When I think of presales, I usually think of, ‘Germany’s gonna give us this much money. England’s gonna give us this, and Japan’s gonna give us this.’ And you piece together your movie that way through various pre-sales. I hear you used to get, say, $200,000 from Germany for a (genre) movie. Now, Germany pays maybe $20,000-$25,000 for a lot of these.”

“Your crew will now have to be put on payroll if you hire them anywhere in the U.S.,” Epic Level Films producer Cindi Rice said. “(Avoiding that) is how many guerrilla producers have shot at micro budgets in the past. Now, unless they are working only with a small group of friends whom they are sure will not claim benefits after production, producers will have to shoot outside the U.S. if they want to hire cast/crew as independent contractors.”

The irony is, of course, that California has the best film infrastructure, crews and talent — and yet, shooting here is prohibitive for indies.

“California may support filmmakers in theory, but in practice, officials don’t have the time or inclination to customize their system for smaller productions,” Rice said.

Tertzakian noted that he’d love nothing better than to shoot in his own backyard, but Los Angeles is just too expensive. “It hasn’t been practically feasible to do many of our films in L.A.,” he said. “There are usually better financial, creative, or logistical reasons to not shoot in L.A. Additionally, accessing soft money in L.A. and California is pretty elusive.”

He’s talking about tax incentives, which many states and other countries offer. “None of us indie producers are getting any California incentives,” Rice said. “They’re gone as soon as they appear, snatched up by the big players. However, there are lots of other states where we still have the opportunity to supplement our budgets with government incentives, which can make a huge difference.” 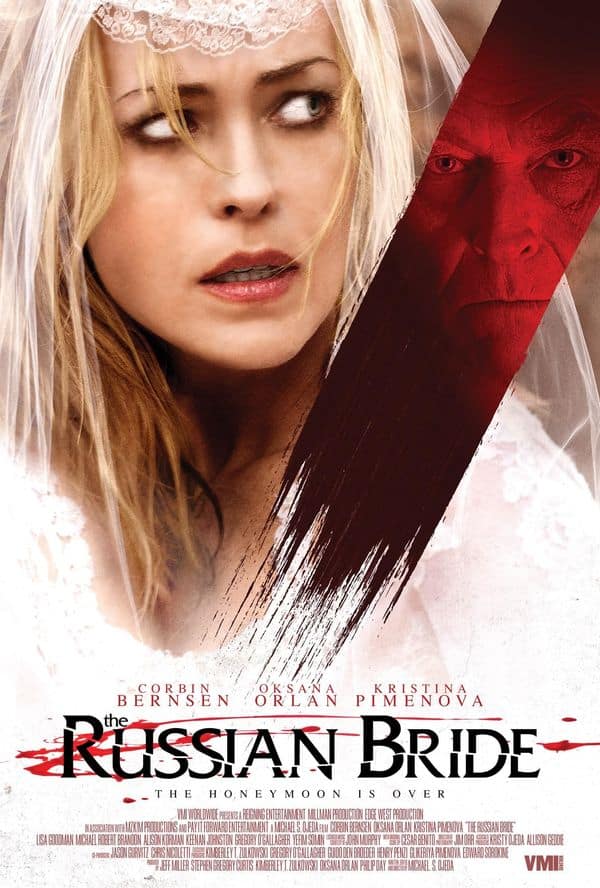 But there are downsides there as well. “You’re going to have to fly in your director and maybe a few actors and a couple producers or whatever,” Miller said. “And how many tiers of crew do they have there? Are TV shows using up all the top local crew?”

Circus Road Films’ Glen Reynolds said many indies are shooting outside the U.S. “because it’s so much cheaper to build sets and pay crew. If you’re trying to piece things together between equity and presales and tax incentives, you really kind of need all of the above to make it work.” And with some places like the Canary Islands offering a 50% tax rebate, that’s a compelling argument.

He added that finding a single investor willing to fund a movie above a certain level is tricky. “When you’re talking $1 million or more, with name actors and higher risk, you have to piece it together with equity, tax incentives or going to Bulgaria or something to get the cost down.”

So what does all this mean to the indie producer? For one thing, budgets are taking a hit. Producer Aimee Schoof from Intrinsic Value Films said everyone has had to learn to make do with less … well, almost everyone.

“I have a movie that should be $5 million, and my production sales finance partner is saying, ‘Maybe we can do this for $2-$2.5.’ And I’m like, ‘Well, what about that million dollars I have to pay for that name that you’re not going to greenlight the movie without?’”

Miller recalled one movie where a certain actor would not waver from his $1 million quote, even though his star has faded in recent years: “You read the reviews and everybody’s like, ‘Why does this movie suck? It needs to be bigger and have more locations.’ It’s like, guys, you have to understand what this actor’s fee was for like 12 days. That’s where all the money went. It’s ridiculous.”

Schoof hopes that reps who ferociously guard their actors’ quotes will “come up to speed with the environment and what’s happening in the landscape.”

But most importantly, it means that streamers are “right at the core of the financing and distribution calculus now,” Tertzakian said. “Designing projects for their appetite is happening all over the industry.”

Of course, this is also like trying to do calligraphy while in a paint-shaker. According to Rice, “Not only is each streamer changing what they buy from moment to moment (based on their algorithms), but most have been transitioning to buying content from distributors and sales agents, making it much harder for producers to catch their attention directly.”

Tertzakian added, “The streamers are wonderful, but they also change their mandate semi-frequently based on viewership patterns. You don’t want to get caught trying to strictly cater to a streamer’s current mandate. You have to be a tastemaker and pursue the projects that you believe in.”

That can be very helpful if the streamers say no thanks — you’ll hopefully still have a path forward. But the question remains: as an investor, how the hell can you make a profit? Can you even break even, piecing together dribs and drabs from AVOD and SVOD and meager foreign sales? More and more, the answer seems to be: better to find investors who are looking for a tax write-off or are doing it simply for the love of the game.

Not exactly a great business model.

Fortunately, nobody pivots like an indie. There’s always a way to get things done. And one of the main ways now is to get in on that international action.

“The streamers all have local divisions and local offices that are looking for local content,” said Tertzakian, “and that’s a really strong mandate. So, for example, Tommy Wirkola’s film ‘The Trip,’ which we did with Noomi [Rapace] and Aksel [Hennie], was originally developed as an English language script. We ended up shooting in Norwegian language.”

Tertzakian says the move was partly driven by creative enthusiasm, but also partly because local content is so in demand. And thanks to the success of films like “Minari” and “Parasite,” and Netflix shows like “Dark” (Germany) and “3%” (Brazil), a foreign language production no longer means death in the States.

It all comes down to this: Indies are going to have to bring their “A” game to survive. “It’s adapt or die,” Schoof enthused. “You have to maybe lose some of the babies that you wanted to make, some of the projects that maybe aren’t possible anymore. You have to package better, get the best talent you possibly can.” And of course, a few more drafts of that script can’t hurt. There is no such thing as “good enough” anymore.

Wither indies? Yeah, the days of happily churning out “programmers” may be over. But the cream will rise and clever indie producers will always find ways to get it done — one way or another.

Jim Cirile is an LA-based writer/artist/musician/producer and the founder of CoverageInk.com and a partner in Coverage, Ink Films. His most recent film TO YOUR LAST DEATH stars Morena Baccarin, Ray Wise and William Shatner and is the #2 most award-winning horror movie of 2020. It’s also a cartoon.