You’ve made it to the halfway point! Just think: by month’s end, you will have a brand-new piece of material. Sure, maybe it will need a bit more honing and toning (every early draft does;) but the main thing is you will have created a new piece of IP, a new spec, a new calling card, a commodity — something you can potentially sell.

And that, fellow scribes, is a beautiful thing.

Here’s where you should be around now:

FEATURES: By now, you should have Act 1 in the can and be ready to dive head-first into the big kahuna we call Act 2.

Act 2 is the longest act, anywhere from 45-60 pages. It’s also the most complicated. From a plot point of view, the first half of Act 2 is what Blake Snyder describes as “fun and games” — this is often where trailer moments come from. Your protagonist sets out on “the journey” and meets new and interesting acquaintances along the way. It’s not quite as intense as the second half of the act, generally speaking.

By the midpoint, your protagonist usually has become aware of what their dramatic flaw is, but they’re still powerless to change it. This change cannot come until act 3, when they finally achieve the wisdom to change, generally from a mentor. The midpoint also often features some sort of big reversal or reveal that changes the tenor of the story moving forward. 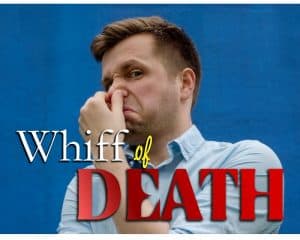 Darkness creeps up during the second half of the act as the bad guy intensifies his or her plans and the danger increases for our protagonist. Towards the end of the second act, the protagonist often has a nice little moment of victory we call the “false ending,” where it appears everything is on track and the protagonist will triumph. Which is of course followed by the All is Lost moment to close out the act, where the hero is at the farthest possible point from their goal, or a terrible setback occurs, such as a partner or mentor being kidnapped or killed, the hero being captured, etc.

Whew! That’s a lot for one act. Check out this article for some key scenes that often occur in Act 2:

TV: You should have Acts 2 and 3 completed and be at or near the midpoint (say around page 30.)

This next week you should tackle Act 3 and possibly Act 4.

One more piece of advice: especially in TV, edit ruthlessly. Begin scenes late and get out early.  Every paragraph, every line, every single word must FIGHT for its inclusion on the page. If you CAN cut it, then it must be cut. Be brutal!

Remember, if you’re stuck, have painted yourself into a corner, or just don’t think there’s any way in hack you can finish a draft by April 30th, don’t despair. Just email us at [email protected] 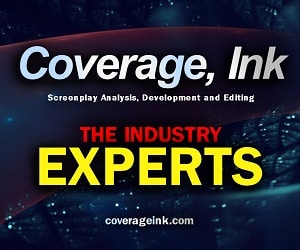