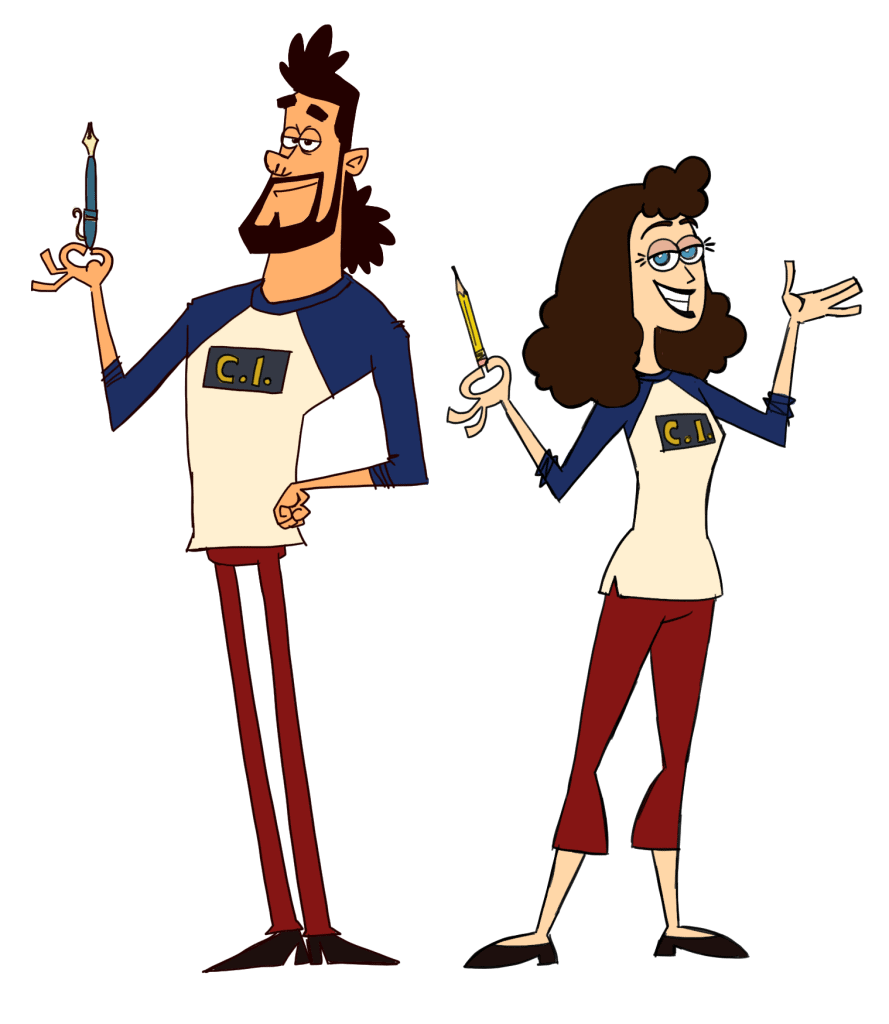 What makes a Get Repped Now “consider”?

What the hell is a “consider”, anyway? Why is it so rare? How is it different from a “strong consider” or “recommend”?

And why is it that a script which may have gotten a “consider” elsewhere, or even possibly from CI in the past, only scores a “pass” or “consider with reservations” during Get Repped Now?

A “consider” is a script that we feel is ready to shop. It may still need some work here and there, but by and large it is an impressive piece of work. It should be great enough that even if a manager or producer passes on the script, hopefully they want to meet the writer anyway just on the strength of the writing.

REAL WORLD CONSIDERS. CI only gives real-world ratings. That means that we do not soft-peddle or engage in puffery just to try to “win over” the writer and sell more coverage. That doesn’t mean we don’t try to encourage or empower. Of course we do! It just means that if an area needs work, we will tell you in no uncertain terms, and those box scores at the end of the coverage report will be generally in line with agency, management or production company coverage. So that’s one reason why a script may score better at other places. We never want to put a writer in the position of shopping a script they think is ready to go, only to find out otherwise from the industry. That doesn’t do anyone any good. Better to hear it from us first and hopefully patch the divots before making those crucial industry submissions.

If you think that means we are precious with our considers, you’re right. We award “considers” for script to only around 3-5% of submissions ordinarily.

And during Get Repped Now, it’s even tougher. Why? Because all “consider with reservations” as well as “considers” are double-checked by CI’s senior partners. This provides an extra level of quality control and helps ensure that great scripts don’t slip through the cracks. It also means that very rarely, we may we have to overrule a “consider” from one of our readers if we do not think it’s as close to the bull’s-eye as the reader did. Often it becomes a team discussion and conclusion. In other words, considers have to get past not just one reader, but several.

In this way, we are absolutely confident that our considers really are ready to kick ass and take names. When we present scripts to our industry contacts, CI puts its reputation on the line. It is mission-critical that the industry knows that they can trust CI’s opinion.

STRONG CONSIDERS AND RECOMMENDS. In the real world, “recommends” are unicorn-rare. In the almost 20 years CI has been in business, reviewing close to 60,000 screenplays, we’ve seen maybe two dozen considers. Like one or two per year. That’s how rare they are. It’s not just that the script has to be basically perfect, or to have a shiny, bomb-ass concept that execs can see from 20,000 feet. It’s that the writing voice has to be so hypnotic, so insanely great, that anyone reading it immediately knows this writer is The Shizzbombdiggitty.

But here’s the thing. Even if said reader has that dope AF script in hand, and is jumping up and down withe excitement because they have found something amazing, they will probably STILL hesitate to give it a recommend, and instead go with “consider” or maybe “strong consider” (which is just a more enthusiastic consider.) Why? Because a “recommend” rings all the alarm bells. It’s saying to the reader’s boss, “Drop everything and read this NOW.” But if the boss disagrees with that assessment, guess what happens? That reader’s opinion won’t be taken seriously any more. They may not even last at that company. The boss may resent the false alarm and fire or not promote that reader, because they did not earn the exec’s trust.

Long ago, Hollywood readers learned to CYA. More often than not, even if they have a GREAT script in hand, they hedge their bets. “Consider” is a safe rating. It says the script is solid and worth a look, buuuut maybe it’s imperfect. In this way, the reader does not stick their neck out. And if their boss disagrees that the script is great, the reader just pivots, “Uh, yeah, it had some issues, but I really liked ______ about it,” and that’s it and everyone’s fine.

So that’s a bit of inside baseball for how these ratings work. And again, if your script received a “pass” or “consider with reservations,” don’t panic. It’s not a value judgment. Every single screenplay or pilot starts out as a pass, and often stays there for more than a few drafts, even as the writer keeps working to improve it. It often takes a lot of finessing and TLC to get something into the consider zone. As well, it’s not just the number of drafts. It’s the evolution of the writer, their craft and their voice. Writing is a deceptively difficult skill. Everyone thinks they can do it. But in reality, it’s no different than learning any other highly specialized subject matter. In the same way that it takes years of study to pass the bar or earn a black belt, it takes years of practice and cranking out mediocre scripts to perfect your writing craft. There’s no shame in that. It’s simply about learning, practice, and stick-to-it-iveness.  Some of us get it in a few years. Others, it takes decades. But like any other craft, if you keep doing it, you will get better at it.

That’s what I keep telling myself, anyway.