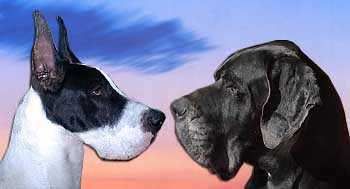 We saw some pretty amazing little scenes during our 4-week Pandemalogues Scene-Writing Tournament. But Week 4 winner Alex Marvin Clark’s scene “Cleopatra and Caesarion” was a standout. Because, kids, it is an incredible study in SUBTEXT.

Subtext is one of those things that is just deceptively hard to do. It seems so damn easy. But in reality, it’s one of the things that many writers just don’t even attempt. It’s been said that the difference between an amateur script and a pro script is the subtext. It’s definitely something well worth practicing and developing some proficiency.

We’ll be covering SUBTEXT as one of the weekly challenges in the next Pandemalogues 4-week free tournament, WRITERCIZES, which begins May 20th. But in the meantime, we wanted to share with you (with his permission, of course) Alex’s excellent scene. To refresh your memory, here’s the scene prompt he was working from:

Your PROTAGONIST is a bitter, once-famous entertainer now relegated to working third-tier shows. So how does this character react when his or her estranged son or daughter, an up n’ coming young talent, succeeds in the same field, to tremendous critical and commercial success? Write the scene in which these two are reunited for the first time in years. The setting and style—comedy or drama? Something else entirely?  — are up to you.

And here is Alex’s scene. Enjoy!

P.S. For more on subtext, check out this great article. 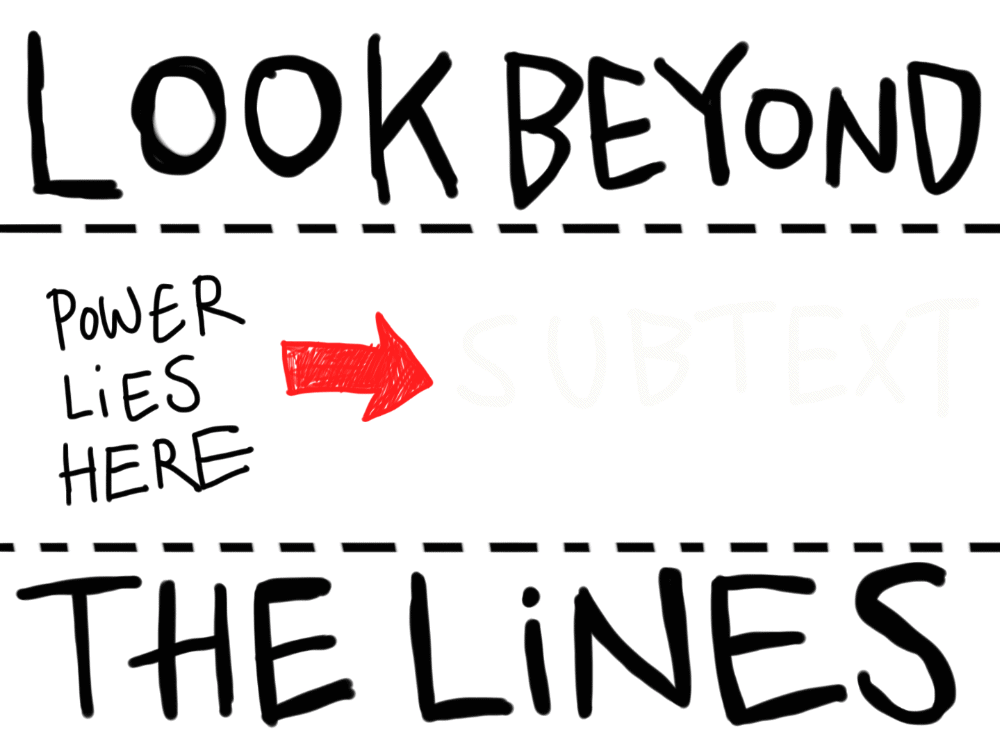