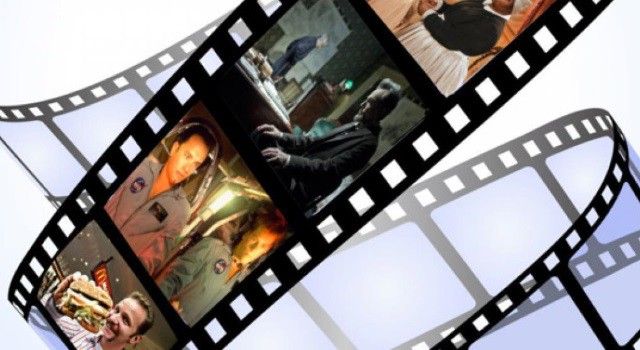 The first ten are the most important in the screenplay, because in the bare-knuckle real world of the film industry those pages often determine if the rest of the pages in the screenplay ever get read.

Even if the script is going to be read all the way through (for coverage purposes, for example), the first 10 create the perception through which the rest of the screenplay is viewed. If the first 10 make the readers think “Uh-oh,” then the script is setting itself up for a pass before it’s barely out of the gate.

Let’s avoid that. Here are some ways to elevate the first 10.

Polish. A script with a bunch of typos and/or fundamental formatting issues isn’t doing itself any favors under any situation, but they’re especially glaring in the first 10. If the readers open the script and the first thing they see right at the top of page one is a typo, they’re already thinking, “Uh-oh.” And from that point forward, the script has to work even harder to overcome that negative first impression. It has to write its way out of a pass.

Cliché. We want to avoid frequently used openings. The classic is an opening scene/sequence in which we watch the protagonist wake up and start their day. But there are others, especially genre-specific openings, for example the thriller that opens with the antagonist giving a scary monologue to someone tied to a chair, which of course ends on a gunshot. A cliché opening signals to the reader/audience that the script is willing to make familiar, off-the-shelf choices; if it opens with a cliché, there are bound to be more. Rather, we want that first 10 to grab the readers with something intriguing, which inherently means showing them something they haven’t seen a million times. 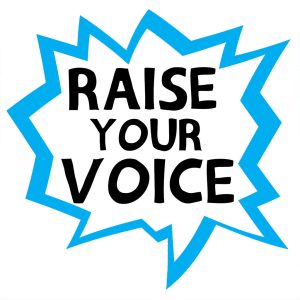 Statement of intention. The first 10 can and should be a “statement of intention.” Simply put, if the script is intended to be a comedy, the first 10 is funny. If it’s a horror project, we open on a scary sequence. If it’s an action-thriller, we open with action. We let the reader and audience know right up front A) what kind of movie this is intended to be; B) the script fully intends to serve up the goods of that genre. The first ten needs to demonstrate the tone and style of the rest of the movie.

Pacing. The rule of thumb is that scenes should never run more than three pages without a damn good reason for it. But this is particularly so in the first 10. There’s a lot of info that needs to be packed into the first ten pages, and if the script starts with a talky 7-page scene, well, unless your last name is Tarantino, that may be cause for concern (and frankly even then.) Scrutinize your first ten carefully and keep it moving. The 3-page scene rule should probably be more like 1-page in the first ten. Get in, get out, move it along.

Raise your voice. Finally, the first ten is where you must strut your stuff. What is your special sauce? Make sure it’s obvious, on the page, right up front. Do you write clever, quicksilver dialogue? Lean, mean scene descriptions? Use brilliant analogies? Have a punchy, visceral style? Then bring it right away. Here’s the reality: readers form first impressions not just on page one, but in the very first paragraph. If you show ’em a little razzle-dazzle that makes them go, “Hey, this person can write,” they’ll relax into the read and lower their guard. Hopefully!

None of the above guarantees a recommend, of course. But the idea is to grab the readers, use pro-level craft to clearly establish the most important information (protagonist, genre, intention), and pull them through a breathless read until they land on THE END.