Almost 750 submissions. Thirty-three readers. Five months of reading. And it all comes down to this. The Coverage, Ink Get Repped Now! “considers” for 2021.

The best of the best. CONGRATULATIONS to our considers!

Sophie McLachlan-O’Hara – THE EMPRESS OF SWEETS

What happens now? All our considers have until the end of August to send along their revised drafts. Then in early September, we send the scripts to our panel along with our recommendations. What happens after that is up to them. Obviously, we’re hoping that they spark to the scripts and want to meet with the writers and bring them aboard. But even if that doesn’t happen, oftentimes we get a “what else have you got?”, which means they liked the writing but for whatever reason aren’t that excited about that particular piece of material. That, too, is great, because it’s another at-bat for the writer (screenwriters, you should always have TWO great samples, not just one, for this eventuality.)  Any time the door cracks open, we writers must be ready to jam our foot into it. The idea is to find something, anything, the manager sparks to. Even if they don’t like any of the writer’s ideas, but like the writing, the writer can ask if the manager has any ideas they’ve been kicking around — maybe the writer can take a shot at breaking it. And boom, suddenly you’re working with that manager, and they become invested in the writer and the project. 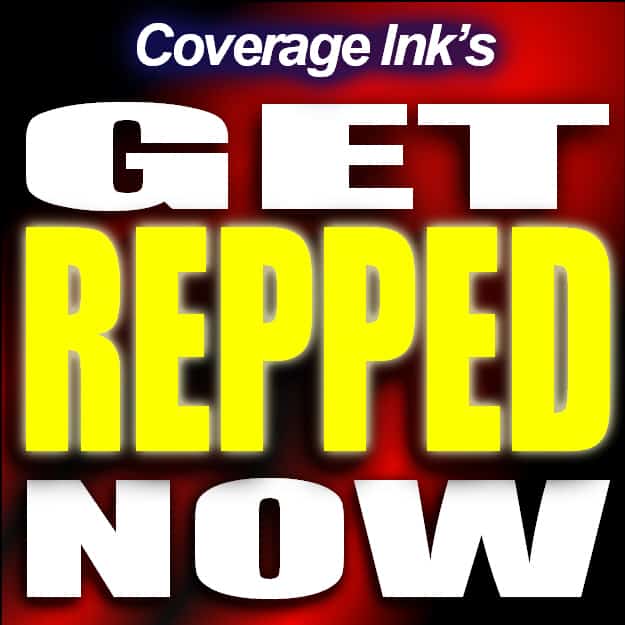 Now for all the folks who did NOT score a consider for script, I feel your pain. Believe me, I have been there. We’re writers, too, and many of us on the CI team also use Coverage, Ink to get feedback on our own projects in development. I personally have gotten more “passes” in my 30 years as a writer than I think may be legally allowed under the rules of the Geneva Convention. It always stings a bit.

We had a LOT of “consider with reservations” for script — which means in the zone, pretty close, but not quite there. The great thing about those is usually you can see the goalposts off in the distance. They may be shrouded in mist and darkness, but ever so faintly, they’re there. Whereas with passes, sometimes it’s tough to know how to proceed for the amount of structural rethinking that needs to be done.

The most important advice I can share is from my own experience. I didn’t really start to figure out the whole subtext thing until around five years ago. Theme – nope. Foreshadowing? That’s next on my list of techniques to incorporate. In other words, we’re always learning. Hopefully you guys will be way faster on the uptake than me; thirty years is a long time. But I can tell you for sure that every script you read (good or bad,) every class you take, every webinar you watch, every book you read, all of it moves you incrementally further along.

So don’t be afraid of rewrites. Remember — what you write this year will almost assuredly be better than what you wrote last year.

And if you’re still nursemaiding that script you wrote 11 years ago? Time to put that on the shelf. If you don’t think you can write something new far better than what you wrote back then, you should not be pursuing screenwriting.

So roll up those sleeves and kick some ass. As I always say, the best material always emerges during the rewrite process — if you allow it.

Once again, a round of applause, please, for our considers. Now let’s do this thing. 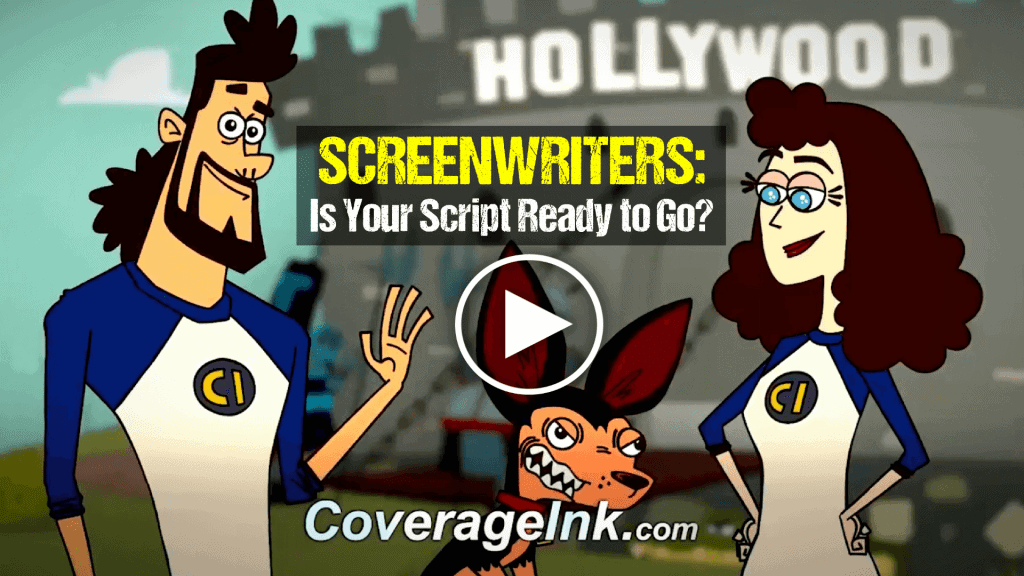