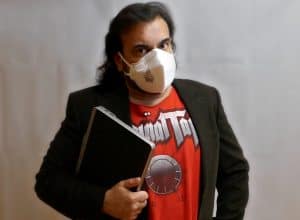 Hey, everyone! Hope you’re all “keeping safe,” LOL. What a cliche that has become. Sigh.

Now as some of you may know, I play in a Pink Floyd tribute band called Continuous Signal (sign up for our mailing list here!) We do these huge, elaborate performances, and right now like everyone else, we’re sidelined.  Well, turns out there’s another Pink Floyd tribute band that got so frustrated with the lockdown order that they staged a lawn concert in Rumson, New Jersey.

Yeah, that didn’t go so well.

ANYWAY, we’re all stuck inside; we’re all “keeping safe;” and you amazing writers are kicking some serious gluteus.

You have finished WEEK ONE of the CI 30-DAY Screenwriting Challenge. 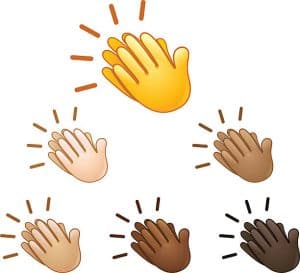 So here’s where you should be right about now. For both features and pilots, you should hopefully have finished your outline and be ready to move into the actual writing. On the feature side, you should have around 40-60 scenes, with at least a general idea of what happens in each one. Trust me, it’s perfectly fine to not know exactly how you’re going to get from the midpoint act 2 to the “All Is Lost” moment that ends the act. You’ll figure that out. Just try to have a slightly better handle on the overall plan than the Underpants Gnomes from South Park. 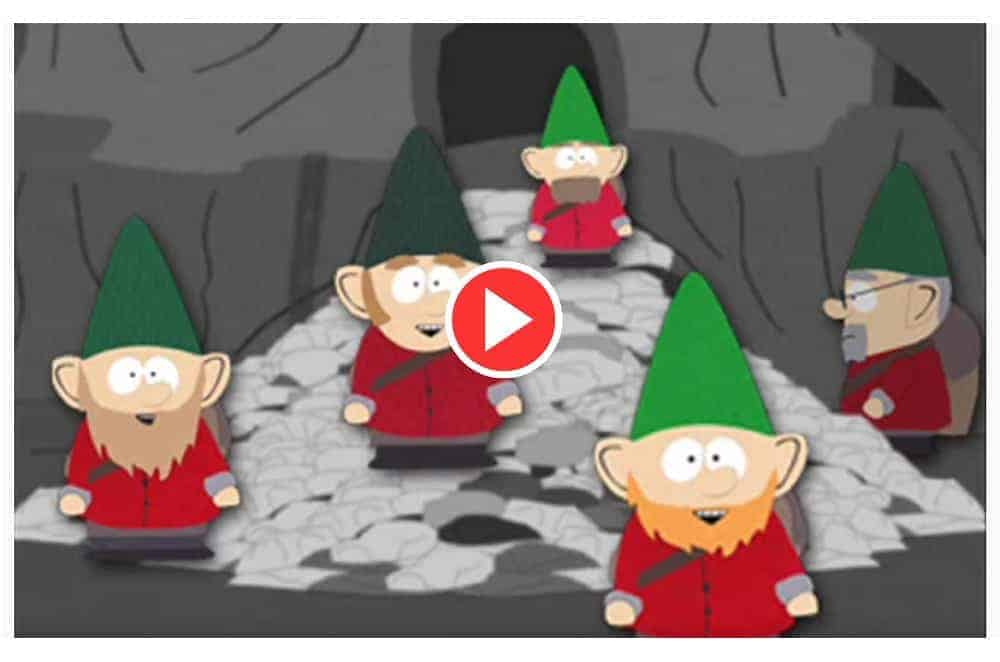 On the TV side, regardless of whether you’re writing with act breaks or not*, your 1-hour pilot should have 4-6 acts, and you should still end each act with a “button,” AKA an emotional high point or cliffhanger. Your outline should be anywhere from 5-30 pages (seriously. There’s something called a “scriptment” which is basically just the entire script without dialogue. These are used as development tools in Hollywood.)

OK, so what if you haven’t finished the outline yet? As the late, great Douglas Adams, author of the “Hitchhiker’s Guide to the Galaxy” book series advised, don’t panic. Adams himself was notorious for always being terribly late with material and for not having any ideas until hours before the deadline, at which point he would burn the midnight oil and crank out a pile of staggeringly brilliant chapters.

Here are a few tips if you get stuck:

So now you should be ready to progress to the script. This is it! Get crackin’. And remember that the goal at the end of week two (April 14th) is to finish Act 1.

You guys have got this. We’re so excited to see what you come up with! 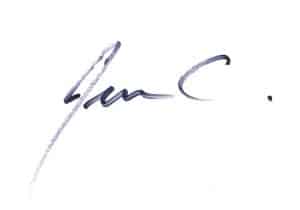 * Omit the act breaks if the material is targeted primarily at pay cable or streaming. Remember that many basic cable shows such as BREAKING BAD, PREACHER and SONS OF ANARCHY, and so on really pushed the envelope with mature storylines, gore, etc., and they still had commercial breaks.