She talks about her journey and what it took to get it out there. 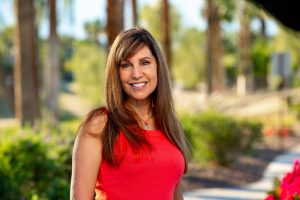 If writing is a marathon, I’ve made it through the ticker tape at mile 46 and am proud to be making my literary debut with the young adult novel Jasmine Zumideh Needs a Win, now available everywhere books are sold from St. Martin’s Press/Wednesday Books.

I spent many years toiling as a screenwriter but pivoted to publishing in 2018. While in the trenches, though, I got tons of coverage from CI, and the principles of story and structure I learned have stayed with me. In fact, looking back at CI’s analysis of my novel — then in script form — the reader nailed the script’s early flaws, and I doubt that I would be a published author today without them. Here’s how that coverage influenced the final product and how I got from a finished manuscript to a published book.

First, the pitch: An international incident – namely, the Iran Hostage Crisis – explodes across the nightly news just as my heroine, Jasmine, runs for senior class president in a must-win election to get into NYU (due to a deadline snafu, she maaaybe said she was president-elect on her application). Her opponent stirs up anti-Iranian hysteria at school, forcing Jasmine to reckon with her heritage in a way she never has before. She engages in election shenanigans to win.

As with all of my CI coverage, the comments were constructive and encouraging, which always gave me the confidence to continue. Let’s start with the positive: “The writer does a great job creating a totally believable world, and the election process in the school is organic and character-defining. The dialogue is all smart and very funny, and the ending strikes the perfect balance between satisfying and just.”

Those positive comments were immediately counter-balanced, however, by the two major flaws with the script: “A protagonist who may become TOO unsympathetic and a second act that feels repetitive.”

In this draft, the election was over at the midway point, which led to a sagging second act. I moved the election to the end of the second act and established Jasmine’s attempt to run a clean campaign before the hostage crisis explodes (the first act break), and she falls into dirty tricks/crisis management mode. 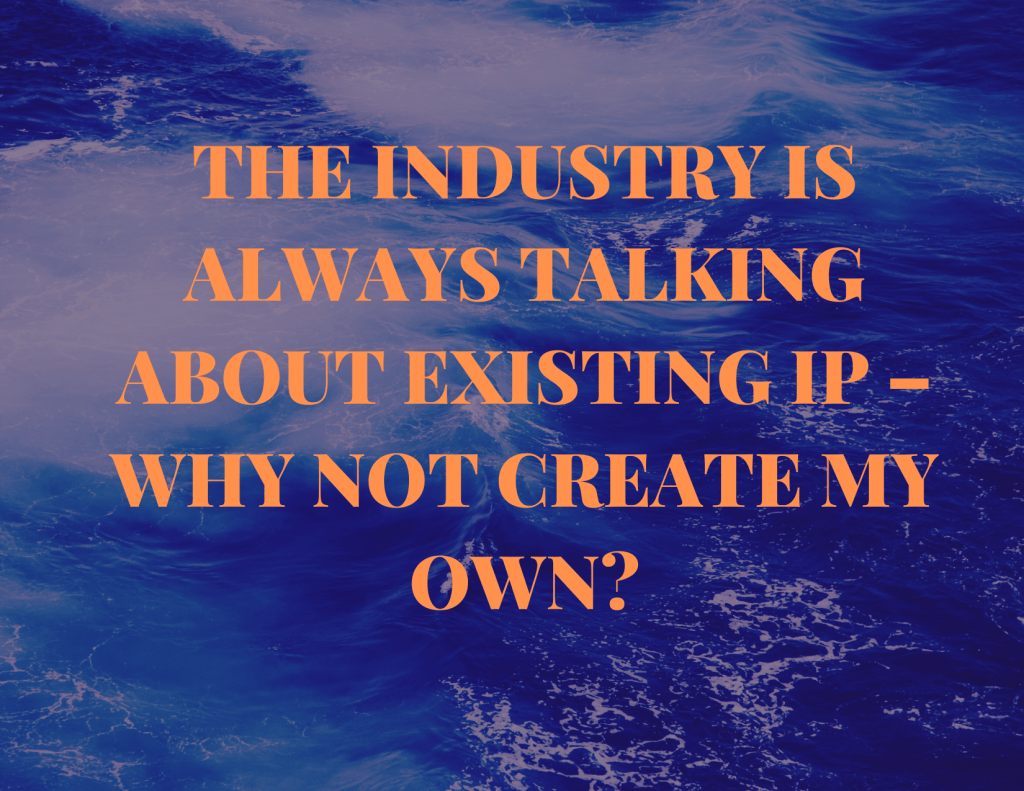 The second major note was about Jasmine as a character. “Does Jasmine need to sink this far into the muck to prove a point? A character without a soul is tough to care about.”

That line, a character without a soul is tough to care about, really resonated. I was not giving the reader emotional access to Jasmine’s internal agony over her bad behavior or her guilt at making compromise after compromise. I made the election more about forcing Jasmine to confront her secret shame around her Iranian American identity when her opponent runs a smear campaign against her similar to the one used against Barack “Hussein” Obama. These changes gave the story present-day resonance and made Jasmine much easier to root for.

While the script made it to the finals of several screenwriting competitions, I did not get an agent. That’s when I decided to pivot to publishing. The industry is always talking about existing IP – why not create my own?

How did I do it? First, I identified the age category for my book. This is very important. Books (and bookstores) are classified, first and foremost, by the age of the reader: board books, picture books, and chapter books for younger children; middle-grade books for 8-12-year-olds; young adult books for readers thirteen and up; and adult books for adults featuring adult characters (typically, out of high school/college and “adulting” – or attempting to – in the real world). Because my book features a teenage character, it’s a young adult book.

Next, I had to determine the point of view (POV) such as first-person, third-person limited, omniscient, etc., as well as the tense. I settled on first-person present tense because it seemed more personal, immediate, and urgent. 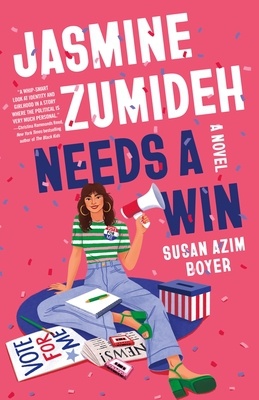 I imported the Final Draft doc into Microsoft Word ( industry standard; don’t try submitting a google doc) and formatted the manuscript correctly: double-spaced, 12-point Times Roman with proper margins and paragraph indents. Then I broke the text into scenes (separated by asterisks) and chapters (separated by hard page breaks) and made notes throughout. This process took several months.

Once I felt the structure was solid, I began transforming the scripted scenes – primarily, brief stage directions and dialogue – into book scenes including much more detailed action, character description, inner monologues, motivation, and emotion.

I spent another six months revising until I was ready to query agents. In general, publishing agents are more open and accessible than film and TV agents. They even solicit manuscripts on Twitter and through manuscript wish lists.

I crafted my one-page query letter, researched and compiled a list of about twenty agents, and emailed them with my query letter plus whatever number of first pages they had specified on their websites, anywhere from the first three pages to the first three chapters. If agents are interested, they will request either the full or a partial manuscript.

Within a month of sending out email pitches, I had seven requests for the full manuscript. About a month after that, I got my first offer of representation and ended up with three offers. My agent compiled a target list of editors at various publishers (like development execs), put together a pitch letter, and submitted the manuscript to about fifteen editors. Then, we waited.

The submission process can take anywhere from several months to a year or more! If an editor falls in love with your manuscript, it still has to go through what is known as “acquisitions,” a committee of one or two additional editors, the sales team, and the associate publisher to determine whether the team can get behind the book. Lots of manuscripts die in acquisitions.

We were lucky and got multiple offers from editors within two months. The sales process in publishing is different from screenwriting. The acquiring editor and publisher are not buying the manuscript outright but offering an advance against royalties (roughly $2 for each hardcover, $1 for audiobook, ebook, etc.).

My agent encouraged me to choose the editor with whom I felt the strongest connection since the editing process is time-consuming and intimate. Within a month of signing my contract, I got what is known as an edit letter: a document with big-picture feedback very similar to CI coverage. In addition to my 3-page edit letter, my editor sent a draft of the manuscript with tracked changes and comments in the margins indicating where I should add clarification or emotion, change the phrasing, etc.

After the manuscript is considered “delivered and accepted” (D & A), it moves out of the editor’s hands and into the copy editor’s, who is looking for typos and errors. After copy-editing, the book goes into production, where the pages are laid out and designed like the interior of the book (pass pages).

While all of this is happening, you’re seeing cover concepts and sketches, culminating in a big cover reveal by the publisher on social media. About nine months prior to publication, paperback advance review copies (ARCs) are sent out to reviewers and influencers while the sales team is selling the book into bookstores and libraries and a launch plan is crafted.

My book launch was on November 1st, featuring virtual and in-person events in conjunction with bookstores. I am so grateful to Coverage Ink for helping me get to this place. If the book is optioned for television or film, and I’m attached as the screenwriter, you can bet I’ll be back to CI for another round of coverage.