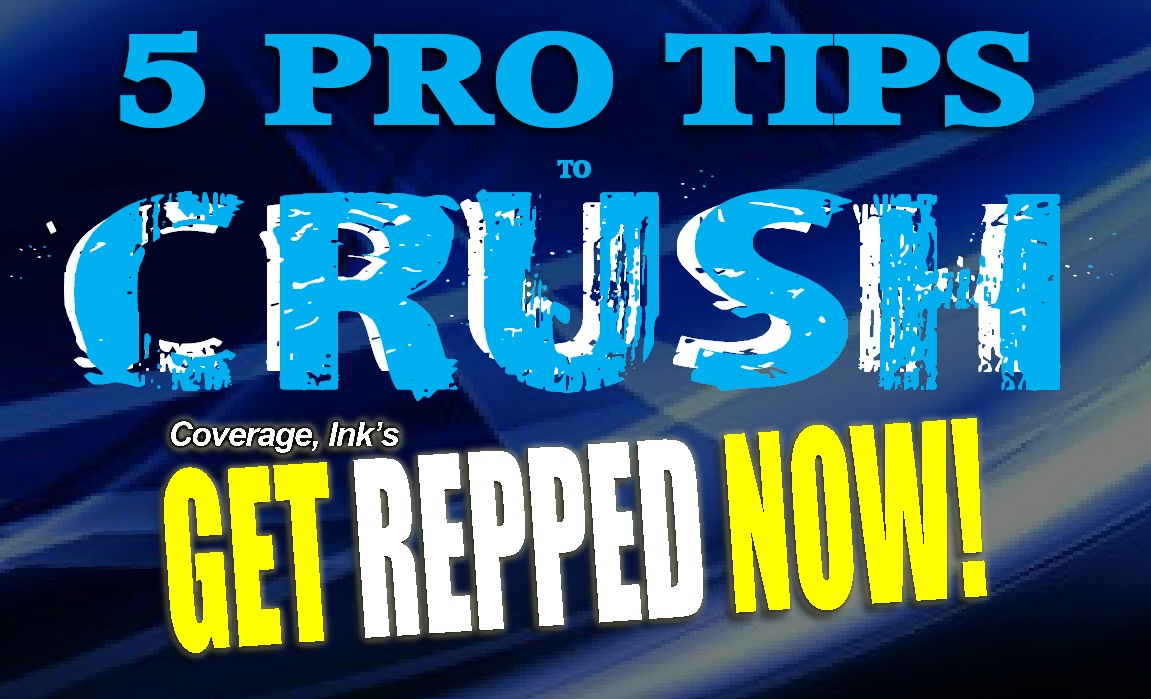 In the 20 years I’ve been running CI, not to mention over a decade writing about the biz, interviewing producers, agents and managers for The Wrap as well as the late, great Script and Creative Screenwriting magazines, well, you pick up a few things. And so as we dive in to another go-round of Get Repped Now, I thought I’d share five things we bump on, like, a lot. Learn well these lessons and you may significantly increase your odds of opening Hollywood’s well-armored portcullis. 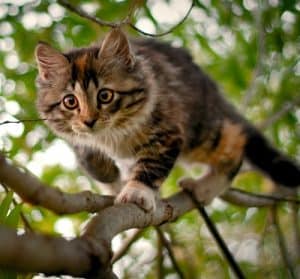 5) People Have Already Figured Out Structure (So You Don’t Have To.)

This is one that frankly always kinda buffaloes me. Time and again I read scripts where the writers struggle with structure. The inciting incident maybe hits on page 26, or Act 2 seems adrift, or Act 3 is 7 pages long, and so on. It’s as if everyone is reinventing the wheel every time they write something new. If only there was some sort of easy structural guide to follow…

Well, this may come as a shock to some of you, but fact is, all this stuff has already been figured out, like thousands of years ago. Aristotle’s Poetics, for one. Joseph Campbell’s studies of myth. And more recently, and eminently digestible for screenwriters, we have Blake Snyder’s indispensable Save the Cat!, as well as the must-read The Writer’s Journey by Christopher Vogler — to name only two of the many recent, excellent, and infallible guides to screenplay structure. Heck, even in our own CI Spec Format & Style Guide (written by me,) we have our own CI Magic Movie and Magic TV Formulae.

So when I read something that is structurally off, I groan and die a little bit, because the solution is out there, generally available for free at your local library. And if “free” doesn’t work for ya, then pick up a copy of those books at your local bookseller or at Barnes & Noble (Bezos doesn’t need any more $$$, folks.)  Savor them, worship them, and empower yourself with a rock-solid screenplay structure. Never again wonder what should happen between pages 16-25 (FYI, that’s generally known as “hero rejects the call,”) for example. Avail yourselves of these killer structural templates.

And if you choose to diverge, great! As any jazz player will tell you, you have to learn the rudiments before you can solo.

Save the Cat Free Beat Sheet 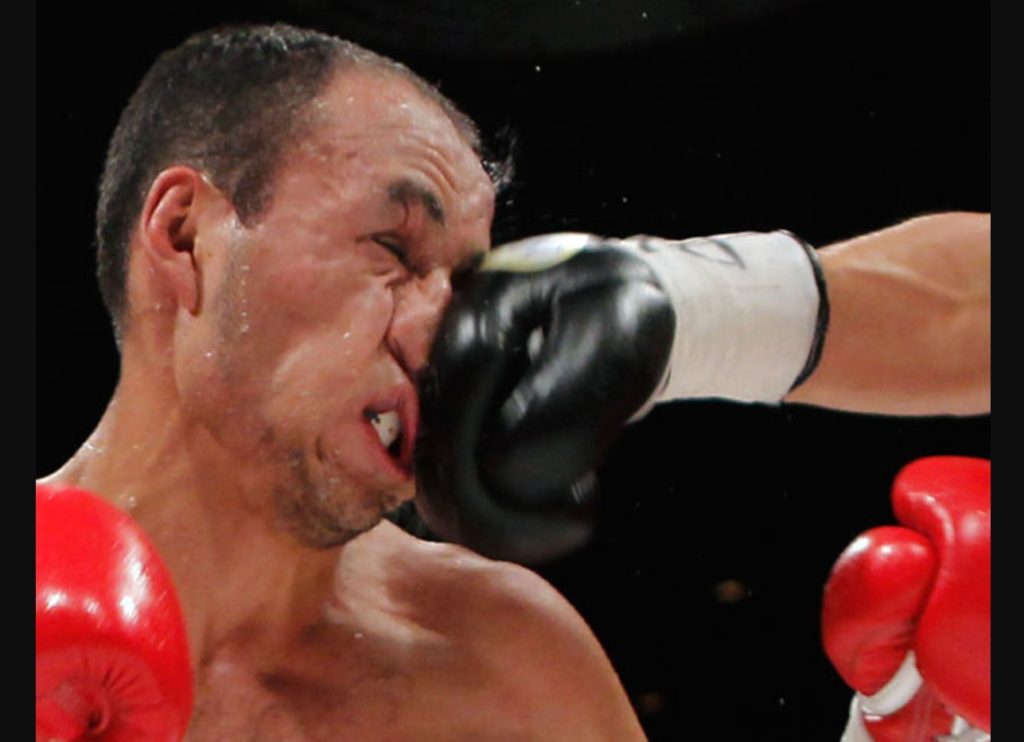 I’m going to tell you the #1 — and even more importantly, #2 — reasons why many folks whose scripts get a consider DON’T get signed by our industry panel.

You can probably already guess #1: they can’t sell it. Sadly, we must keep in mind that movies and TV are a business. And while some screenplays and pilots have killer ideas, others are more challenging to set up for various reasons, from budget to a genre being out of favor. One of our panelists even told me flat-out, “Ugh, please do not send me any more period dramas. The last one took me three years to set up, it was a tiny payday, and I am not interested in pushing that boulder up the hill again.” Which was a huge bummer because of course I was trying to interest him in a period drama. Which was phenomenal. Didn’t matter. These people are salespeople. Scripts and pilots are commodities.

Obviously, that sucks. Doesn’t mean everything you write has to be “commercial.”

But now #2 — here’s the thing many of us don’t think about. And that is: you need to have TWO great samples. Not one. Because when an agent or manager reads a great spec, the next question is usually: “What else have you got?”

They are of course looking for you to pitch them some ideas that sound as interesting as what they just read (or more so). But more importantly, when they read your second sample, they are checking to make sure you can deliver at a high level consistently. And oftentimes what happens is we spend so much time developing one project, that the follow-up simply doesn’t get it done.

Or even worse — there IS no follow-up. (You’re DOA in that case, friend.)

So keep in mind, when you do get to the point where the industry is circling, do NOT grab something off the shelf you haven’t even looked at in four years and send it along. Open shoe, insert gun.

As writers, we should always be developing multiple projects. That’s what reps look for. When one draft is out for feedback, work on something else.

A strong 1-2 punch will ice the deal.

3) You Are Not Tarantino.

I spoke with a writer last week who was interested in submitting his script for Get Repped Now, but he was concerned because his comedy screenplay was 147 pages long. Could he still enter? 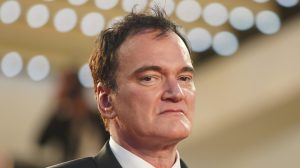 Well, this fellow balked. “But… but Tarantino,” he opined. And frankly, if I had a dime for every time I’ve had this conversation, I’d probably have enough for half a tank of gas. I explained that while Tarantino is an auteur who has earned the right to go long, as an unknown writer, he has not. (And by the way, would Tarantino’s scripts be better if he’d actually learn to self-edit? I mean jeez, I would’ve cut 25 pages out of the first half-hour of The Hateful Eight, for chrissakes.)

Point is, there are different rules depending on who you are. No one is going to tell Aaron Sorkin or Steven Zaillian that their 163-page script is too long. They can do whatever the eff they want. You — and I — cannot.

In fact, emerging writers are judged by our page count. Low page count (but not too low) = positive first impression. High page count (anything over 110, and DANGER, WILL ROBINSON! over 120) = amateur.

Get in there and edit ruthlessly. Your screenplay will tighten up enormously, the pacing will improve, and it may well make all the difference. If you have a scene that runs more than three pages, there had better be a damn good reason for it.

25 years ago, a producer friend gave me a no-shitter.  This fellow had made a few beloved movies and had liked one of my comedies. So I sent along my new action spec, and a few weeks later I called him to get his reaction. Feeling rather full of myself, I led with something like, “Bet you didn’t see that big twist coming, huh?” 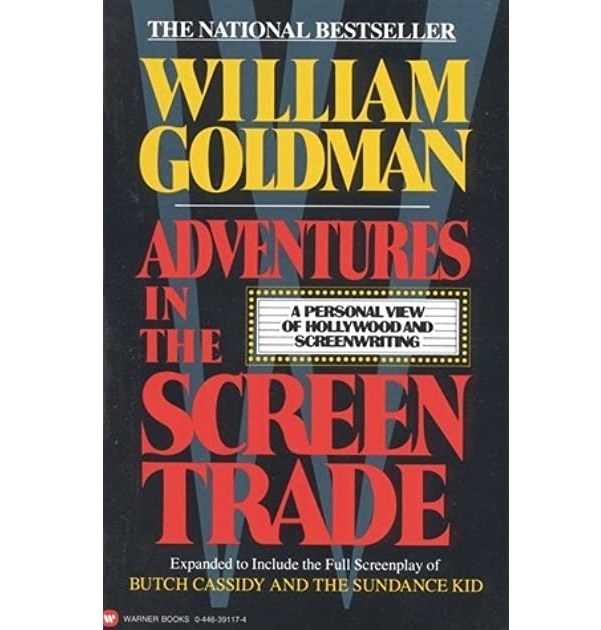 And he replied, “Never got to it. You lost me on page one. It sucked.”

While I picked my jaw up off the carpet, he proceeded to explain to me exactly why and how I lost him, and how everyone forms an opinion very early, generally within the first five pages, but often even in the first paragraph. For someone to keep reading, they need to be lulled in by the writer’s voice, he said. They need to feel they are in the hands of an assured, confident storyteller. And this particular script just did not do it.

So while that sure stung at the time, all these years later, boy, do I get it. Because I do the same thing. If something rubs me the wrong way early on, that may be as far as I get. No one wants to continue to read something that isn’t getting it done on a pro level.

Remember: your VOICE needs to come through loud and clear from jump. Your writing must be dynamic and clever. The way you describe characters and scenes must sparkle. If you use boring and overused verbs, your character description is scant or unmemorable, or your sentence construction or grammar is iffy, you may not compel the reader to turn the page. You have show off your mastery of the craft from word one. You want that first impression to be, “Oh, yeah, THIS guy (or gal!)”

Pro hack: read scripts from your favorite writers and learn well the lessons thereof. William Goldman’s writing was so terribly clever and voicey, that’s what inspired me all those years ago. Of course I copied his style at first. That’s what we all do. But in time I assimilated it into my own, combined with many other influences.

There’s a fine line between doing as many drafts as is necessary to Get It Right – and beating that poor, long-dead horse to a bloody pulp. Many of you have heard me talk about how it took 27 drafts and a year and a half to get our script for To Your Last Death right – which went on to become one of the most award-winning horror movies of 2020 (not bad for a cartoon.) So perhaps I’m not one to speak.

But a friend of mine, let’s call her Margo, well, she has been working on her script for 11 years. She has some other ideas, yeah. But mainly it’s that. one. script. She’ll likely be working on it until her Social Security kicks in, and maybe even after that. Of course, that’s her prerogative. For a lot of folks, writing is therapy. They don’t truly care if it ever gets made, really. And I suppose that’s fine.

But there are also some lovely folks who have been sending in the same script to us for years.

Here’s the thing. The single best thing you can do to help your writing career is to put it on the shelf and write something else. Because when we revise a script, we are by and large stuck in the mire we created at its point of origination, which may be years ago. Since then, we’ve likely learned quite a bit more about the craft, about writing dimensional characters, about subtext and natural-sounding dialogue. And all those things are fantastic and will be used to their fullest advantage when you write something brand-spankin’ new, because you are not hobbled by the decisions you locked yourself into ages ago.

Fact is, I have over 50 busted scripts on the shelf. Every one was a learning experience. Most of them are varying levels of crap, though. A good line here, a funny bit there, sure. But I am 1000% confident that what I write today blows away anything I wrote back then.

I mean seriously, how could it NOT?

There’s surely a bombtastic idea just waiting for you to get to it — but have you been wasting your time trying to polish a desiccated, old turd?

Food for thought: most reps expect TWO original pieces of material from their clients every year — regardless of whether they are writing assignments or have any other commitments. That is the level of expectation for a professional writer.

You have your mission, should you choose to accept it. 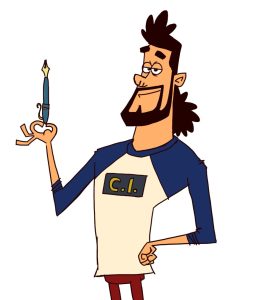 Jim Cirile is an LA-based writer, producer, artist, journalist and musician. He is the founder of coverageink.com.

What is Get Repped Now?